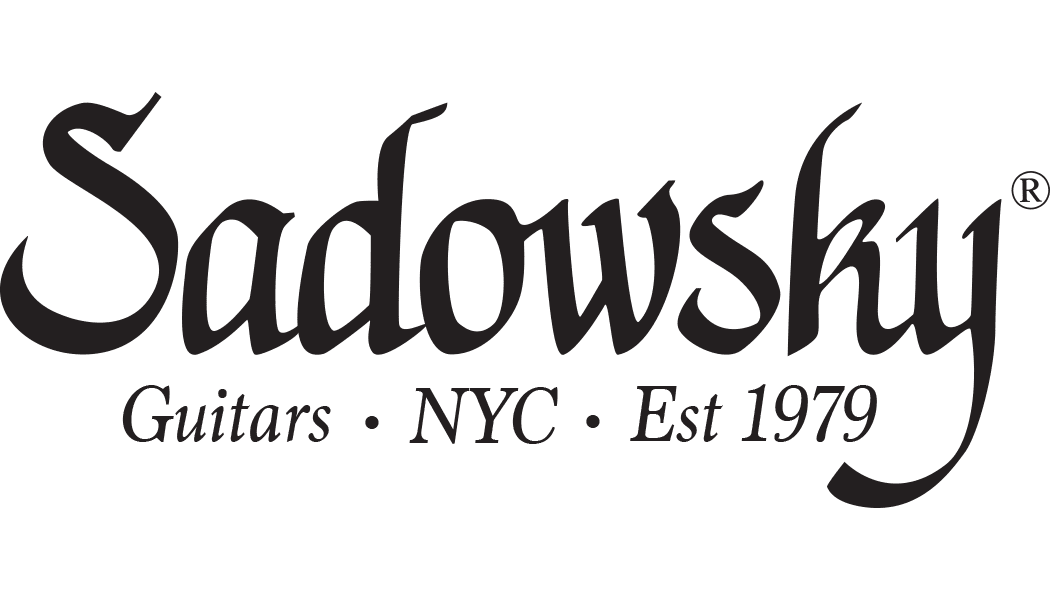 “Roger Sadowsky is one of the most highly respected instrument makers in the world. He gained early acclaim for outstanding repair and restoration work on guitars and basses.

In the early 1980s, the heated vintage market increasingly pushed guitars and basses out of reach for working musicians. In response, Roger realized that it made sense to build instruments from scratch that incorporated all of the improvements that he had developed over the years. Additionally, his background in acoustic guitar building helped him to build lightweight, acoustically resonant instruments.

Today, Roger leads an experienced team that is dedicated to improving building techniques and finding innovative materials to build the best instruments for his customers.

After many decades of producing some of the world’s most coveted instruments, Roger’s greatest joy continues to be witnessing the complete satisfaction a customer receives when making music with a Sadowsky instrument.” – read more about Sadowsky Guitars